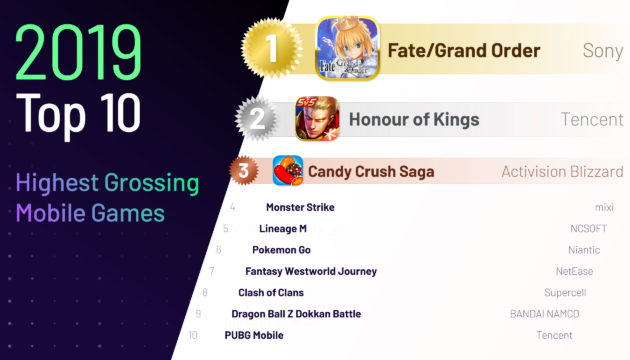 Happy 2020! 2019 is definitely a huge year for mobile apps and games, with 120 billion downloads all across the globe from both Apple App Store and Google Play, a 5% increase from last year. Thousands of mobile apps benefit from the growth and here are the top 10 games that pulled in the most. […] 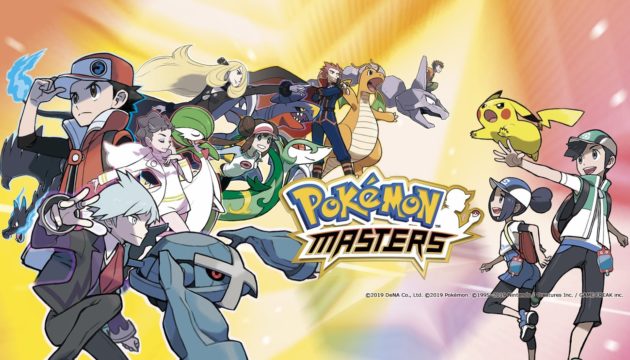 “Pokemon Masters”, the new Pokemon mobile game developed by DeNA, has reported a significant drop in revenue after its outstanding launch in August. Reportedly, the game captured $33 million revenue in its first month, beating other Pokemon games such as “Pokemon Quest” and “Pokemon Duel”. Just as everyone’s anticipating that the newbie can be the […]

Call of Duty Is Making A Killing Already In Its First Week, Dethroning PUBG and Fortnite

Well-loved game series Call of Duty has just launched its mobile version in regions like the US, Europe, India and Latin America. The classic first-version shooter game records more than 100 million downloads within its first week, surpassing PUBG Mobile (28 million) and Fortnite (22.5 million). Can COD also beat the two battle-royale mega-hits in […] 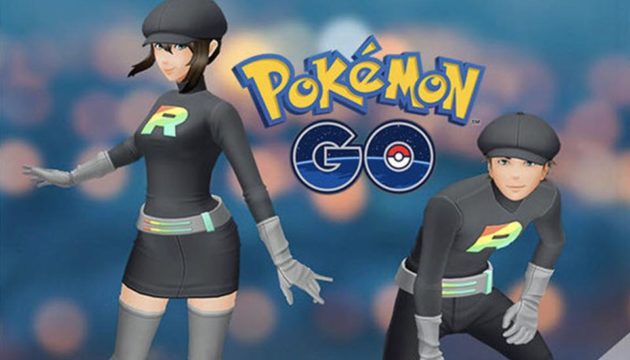 Pokemon Go Just Has Its Best Month Ever In 3 Years

The augmented reality game Pokemon Go recently brings the animation’s villain Team Rocket to its mobile app. The evil enemy “invades” Pokestops in the game, where Pokemon trainers can battle with the team and win to get newly added Shadow Pokemon. The new game mode boosts Pokemon Go’s sales to be the highest over the […] 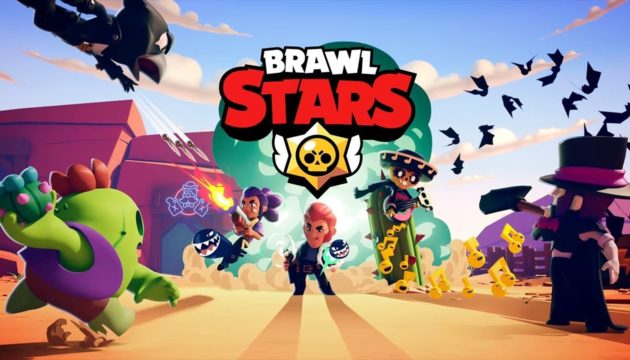 According to reports, Brawl Stars, the latest game launched by Supercell, has surpassed Clash of Clans to become the highest-grossing game in 2019 Q1 under the game developer label. Brawl Stars has become one of the signature products of Supercell as soon as its launch in December 2018, with stably increasing popularity and revenue. Currently, […]

ZEPETO: Why The Craze And Why People Forgot About It So Quickly

Zepeto is a socializing application designed by a Korean photography app SNOW. With its fascinating character customization feature, the app became an overnight heat in China last year in December. Unfortunately, the craze does not last long. Following the international version of Zepeto being removed from the Chinese app store, the app’s revenue and number […] 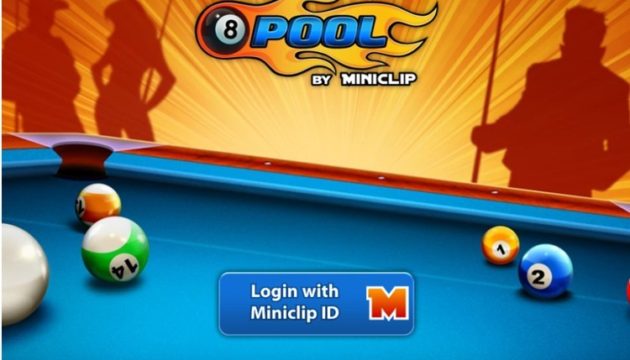 Casual billiard game 8 Ball Pool has continuously been one of the top grossers among mobile games, earning hundreds of millions for its developer Miniclip. Let us look into some actual consumer data and see what makes this online ball pool game so addictive to players all around the globe. According to MAI intelligence, the […] 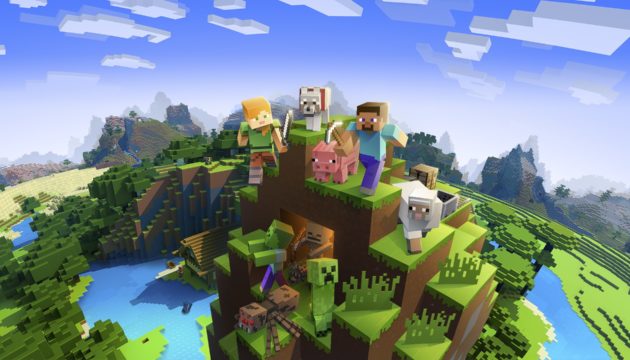 On the tenth birthday of Minecraft, Microsoft announced that the classic sandbox game has surpassed Tetris as the best-selling video game of all time with more than 176 million copies sold. Since its launch in 2011, Minecraft: Pocket Edition has been staying at the top of iTunes paid app rank consistently. Unlike current hits Fortnite […] 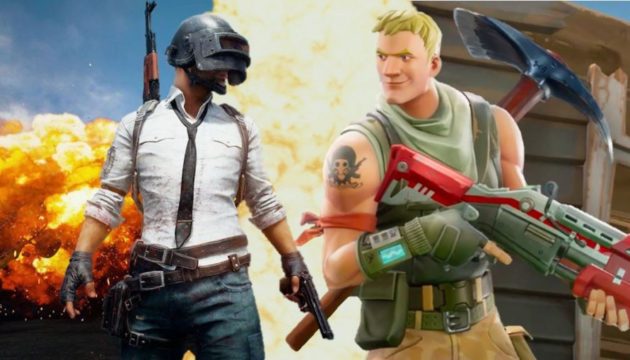 Battle royale games PUBG Mobile and Fortnite both gained enormous popularity among global players and earned billions of dollars for their developers, Tencent and Epic Games. The pair of rivals have been competing for the top position on the game grossing rank. Let’s check out their battlefields with actual consumer data. After surpassing Fortnite for […]

According to data powerhouse MAI Intelligence, Tencent’s biggest mobile game title Honor of Kings grossed a lot more this quarter. Averagely a user spend around USD $41.15 in the game throughout Q1, which grew about 59% from Q4, 2018. The average order is around USD $6.72. In Q1, Honor of Kings launched its new season […]