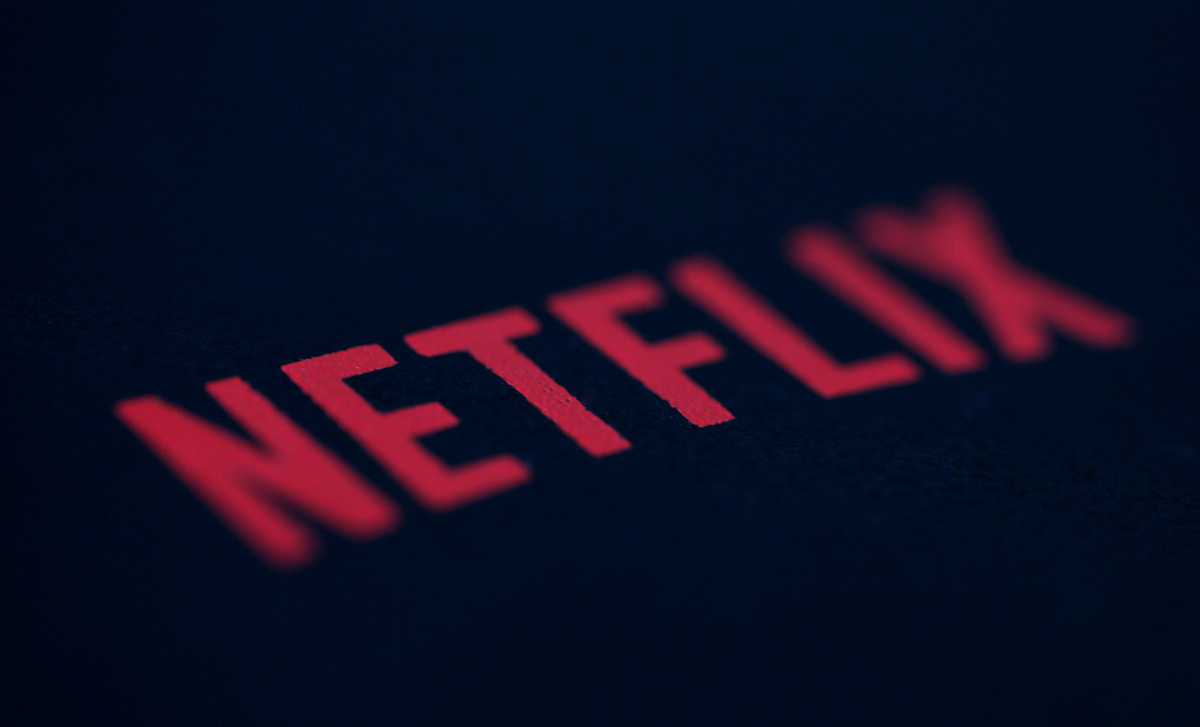 On 17th July, Netflix issued its second quarter financial statement, announcing an increase in international subscribers of 2.83 million. The number turns out to be much lower than the market’s expectation, 4.81 million, and last year’s record, 4.58 million. What’s even more alarming, is the historic drop of paying user count in the US. Out of everyone’s expectation, Netflix recorded a decline of 130 thousand subscribers within Q2. The company’s stock fell for 12% on the announcement day, due to the disappointing reports.

According to the data from Measurable AI, Netflix indeed had a significant drop in performance lately. From the start of 2019, the title’s retention rate has remained stable at around 80%, indicating that most users consistently subscribed to their video streaming plans. In June, however, Netflix’s retention rate fell significantly to around 70%. The sudden decline caught everyone off guard.

Referring to the data provided by Measurable AI, Netflix’s number of subscribers was climbing up gradually since 2015, while its stock prices show a similar curve.

Netflix officially claimed that the poor performance has no correlation with its competitors. But many still believe that Netflix’s price increase, which led to users shifting to other video services, should be accountable for the downfall of user counts. In January this year, Netflix announced a raise in price, marking up the cost of its basic plan from 8USD to 9USD, standard plan from 11USD to 13USD, and premium plan from 14USD to 16USD.

While Netflix was lifting up its price, its major local competitor Hulu announced in February that its basic plan (with advertisements) would be priced at 5.99USD instead of 7.99USD, further expanding its price gap with Netflix. According to Measurable AI, Hulu’s number of paying users has been ascending since 2019, probably resulting from the broadening gap between the prices of the two companies.

Besides the change of price, Netflix is also facing the threat of losing valuable contents. Disney, the entertainment giant, has taken full control of Hulu earlier this year and was constantly updating news on its newly-built platform Disney+ to be launched towards the end of the year. In order to counteract Netflix and promote its own platforms, Disney has terminated cooperation with Netflix. In other words, Netflix could no longer include any Disney contents on its streaming platform. Other broadcasters and studios such as Warner Bros, BBC, ITV also showed their intentions to establish their own streaming services, indicating that their previous productions would not be available on Netflix in the near future.

Although Netflix seems to be surrounded by a bunch of unfavourable news, it still has great potential. The company expects a recovery of performance in Q3 with its strongest “weapon”, self-produced dramas. Latest seasons of the studio’s most-discussed series such as “Stranger Things”, “Crown”, and “Orange Is The New Black” are going to be broadcasted within these few months, attracting old users to join Netflix again.

Netflix is also paying huge effort in exploring new markets and cultivating new sources of income. Recently, the company announced a mobile device-only subscription plan in India with an exceptionally low price (around 3.5USD), so as to increase its portion of market shares.

In the coming Autumn, another tech giant Apple is planning to launch its own video streaming platform Apple TV+. Besides exclusive contents, there will also be cross-over projects such as “Snoopy in Space” produced jointly by SNOOPY and NASA. Will Netflix continue to be the leader of video streaming services? Or will the above competitors become a potential threat for Netflix? Measurable AI will continue catching up with the latest news of these video streaming industry.